How to Change RDP Port on Server 2016

This post mainly provides 3 methods for how to change RDP port on Windows Server 2016. Read carefully to learn more about it.

How to change RDP port on Server 2016

“We have a Server 2016 that is configured for Remote Desktop Services, but we are unable to connect to it (it worked before). The RDS does not appear to be accepting connections on port 3389. As a result, I'll need to update and change RDP port on Server 2016. Is there anyone who knows the exact steps?”

As the user mentioned, he or she desires to change the default port number 3389 because it’s not working. Apart from that, some users with other Windows versions are prone to change RDP port numbers for security, which can reduce the risk of hacking systems with automated password guessing. Here we mainly provide 3 methods to help you realize Windows Server 2016 RDP port change. 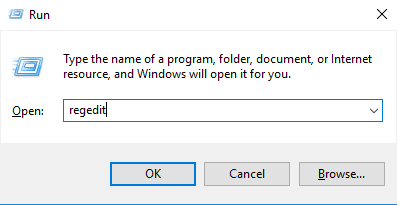 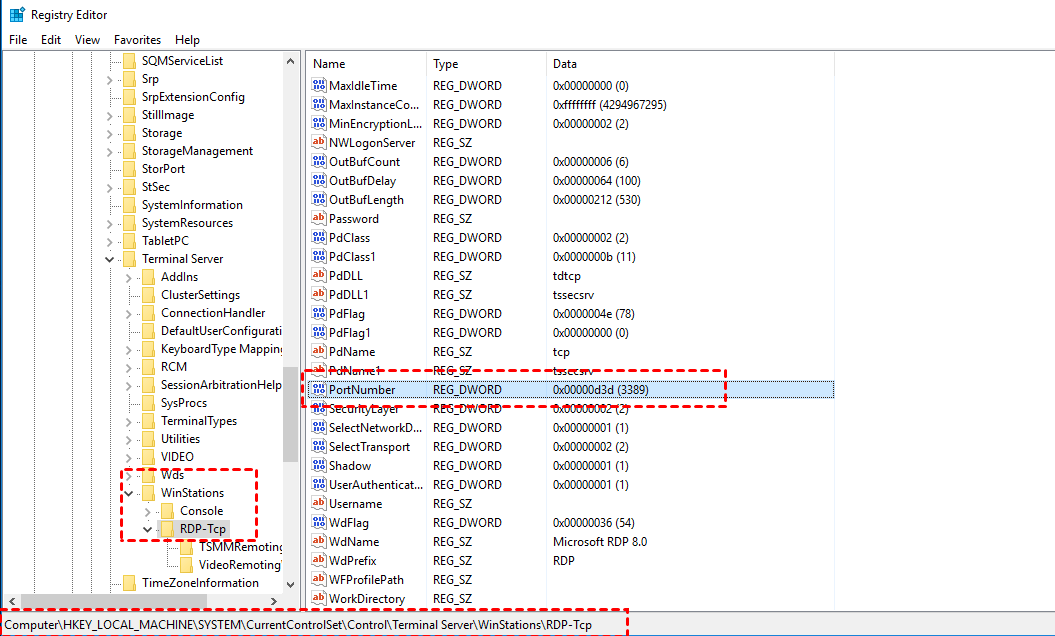 Step 3. Scroll down and find “PortNumber” and then double click on it. Change the port number you like, such as 3390, and then select Decimal. Click on “OK”. 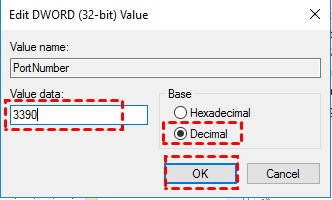 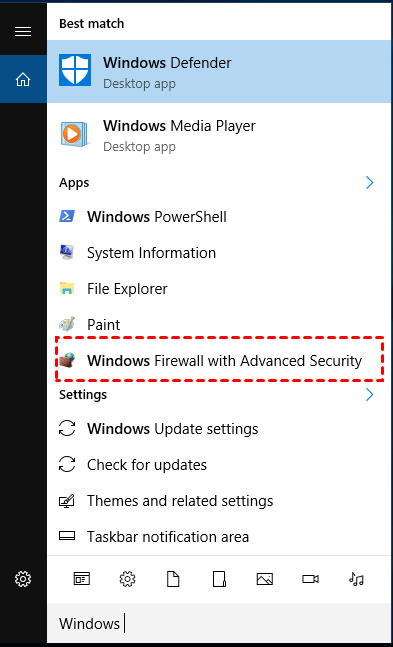 Step 2. From the left sidebar click on Inbound Rules. 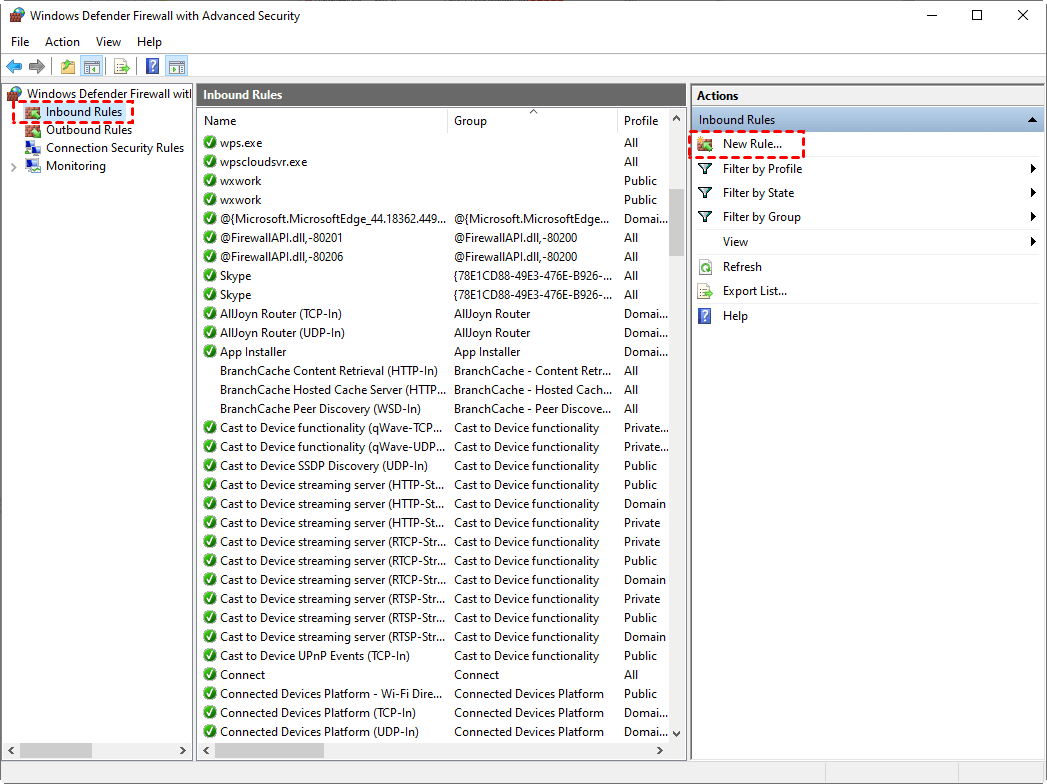 Step 3. From the right sidebar click on New Rule. 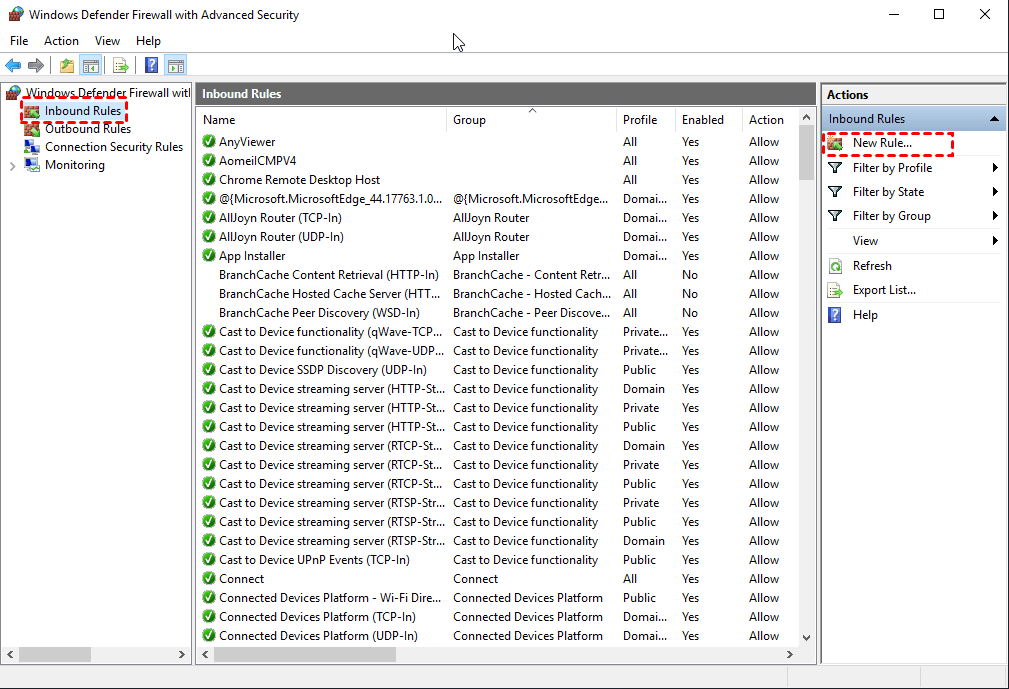 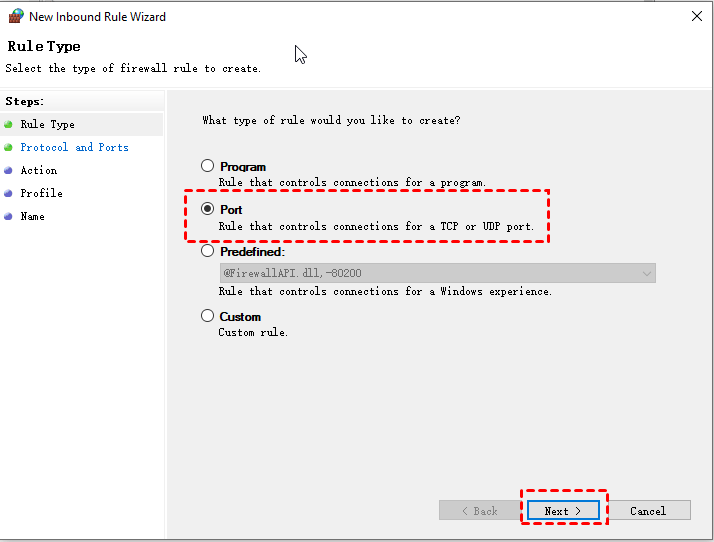 Step 5. Select TCP and type the port number in a Specific local port and click Next. 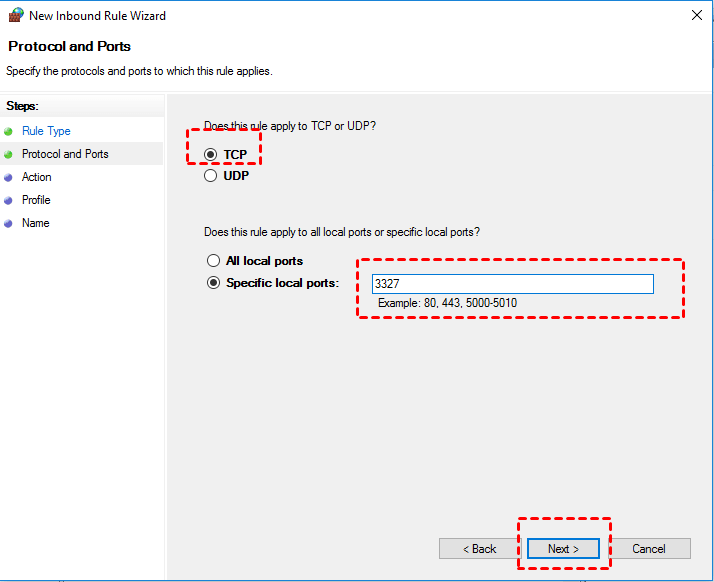 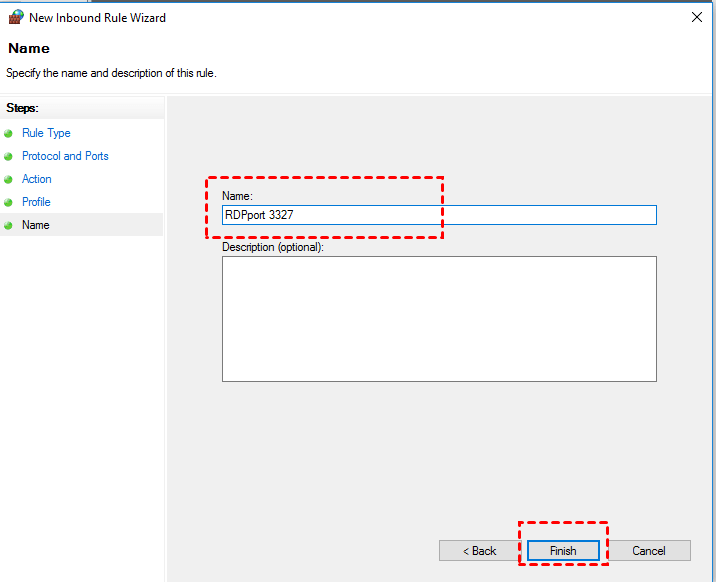 Step 1. Search Powershell in the search box and then right-click, choose “Run as Administrator”. 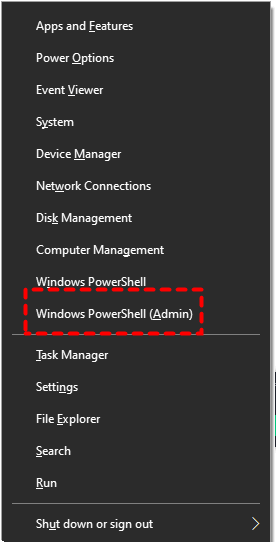 Step 2. Type the following command line and then you can add a new RDP port like 3390 to the Registry: 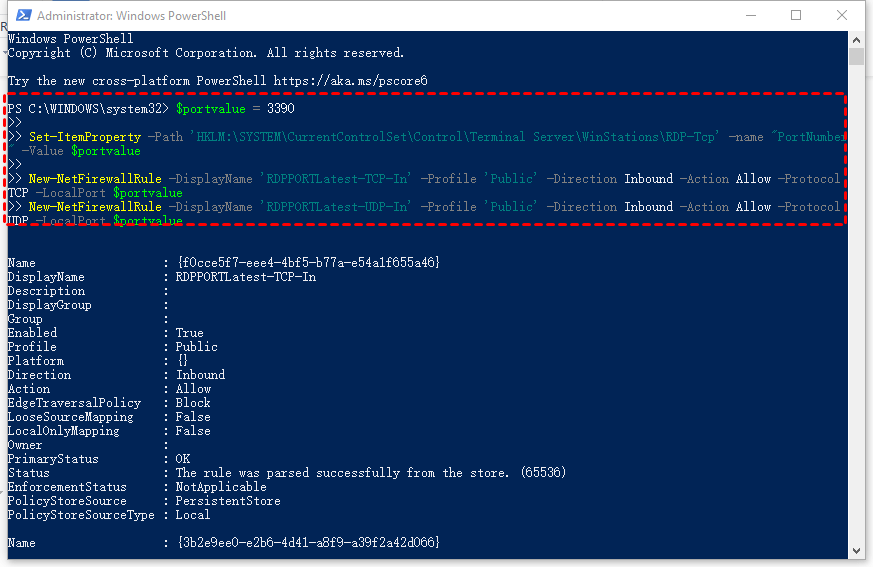 Step 4. You can also input the following command to check whether the port number is changed.

A remote access software with no need for changing port: AnyViewer

For security and the speed of remote sessions, many users will choose to change port number on Server 2016/2022. However, a series of problems like RDP port not listening also annoys them, which produces more troubles for the users. Therefore, we strongly recommend free remote access software without the need to change port-- AnyViewer.

There’s no need to worry about the security of AnyViewer because it adopts ECC (elliptic curve encryption) algorithm. Apart from that, you don’t need to find the username or the IP address of the remote PC. More importantly, the connection can be realized via one click. It’s worth noticing that it’s not only workable for Windows Server 2016, but also for Windows 11/10/8.1/8/7 and Windows Server 2022/2019/2012 R2. 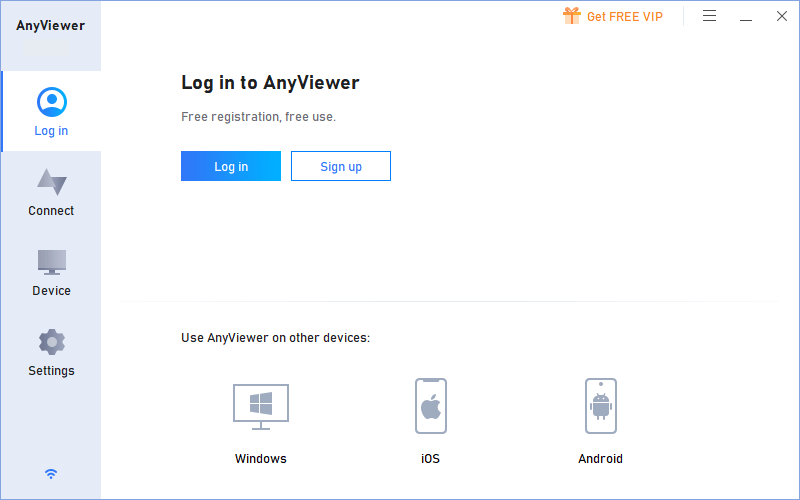 Step 2. On the main interface of AnyViewer in your current computer, go to "Device" and locate the remote PC. Click it and choose "One-click control" to access an unattended computer with one click. 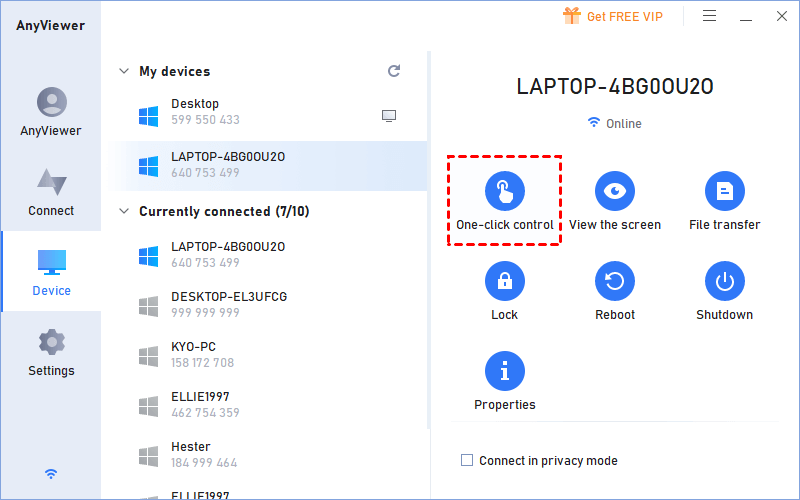 Step 3. Then you can remote into the computer over the internet for free and you can see the screen of the remote computer and run apps on it.

We know the ways how to access an unattended computer with one click via AnyViewer. The utility also allows you to access your friend’s computer for one time by sending a control request. Why not have a try?

How to change RDP port on Windows Server 2016? Here we provide 3 methods, like using Registry Editor, changing RDP port Firewall, and running Powershell to help you achieve it. Of course, the most recommended one is AnyViewer, with which you can easily and securely realize remote access.

You May Also Like
Fixed: The Remote Computer Didn’t Receive Any Input from You
Is Port Forwarding Safe? Here Is the Answer!
Three PC to PC Remote Control Software: Free for Windows 10