What Is RDP Session Input Handler and How to Repair Rdpinput.exe Error

What is RDP Session Input Handler? 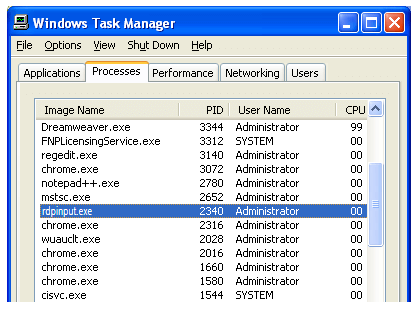 If the rdpinput.exe file is missing, you may encounter issues when trying to launch applications or games. Often, you will get an error message that says “rdpinput.exe missing” which tells you which specific file needs to be restored so that the application or game can continue functioning.

The first method is to restore your PC back to the latest restore point or backup image before the error occurred.

Step 1. Press Win + R to open the Run box. Type in “rstrui” in the box and press Enter. This will open the system recovery utility. Click Next. 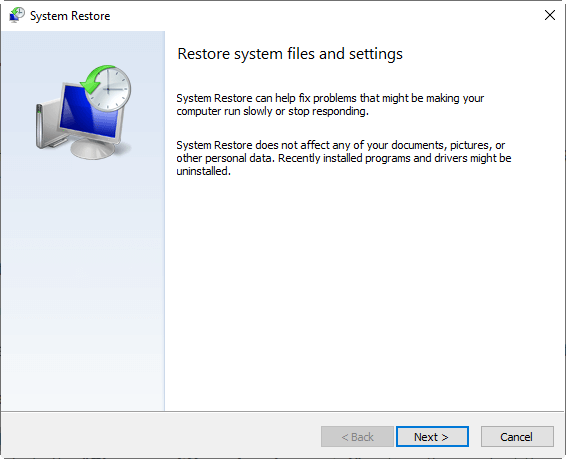 Step 3. You’ll need to confirm the restore. If there’s nothing wrong, click Next.

Step 4. Click Finish. At this point, your computer will reboot normally and boot up with a restored version of Windows, and the rdpinput.exe error should be resolved.

The second method is to use SFC (System File Checker) to repair the corrupt or missing rdpinput.exe file. 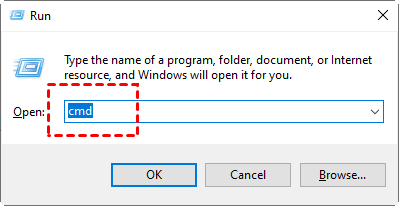 Step 2. In Command Prompt, type in “sfc / scannow” and press Enter. A system check will begin after you enter the command. Please be patient as this will take some time. When the procedure is finished, you will see whether the problem got fixed or not. If not, proceed to the next method. 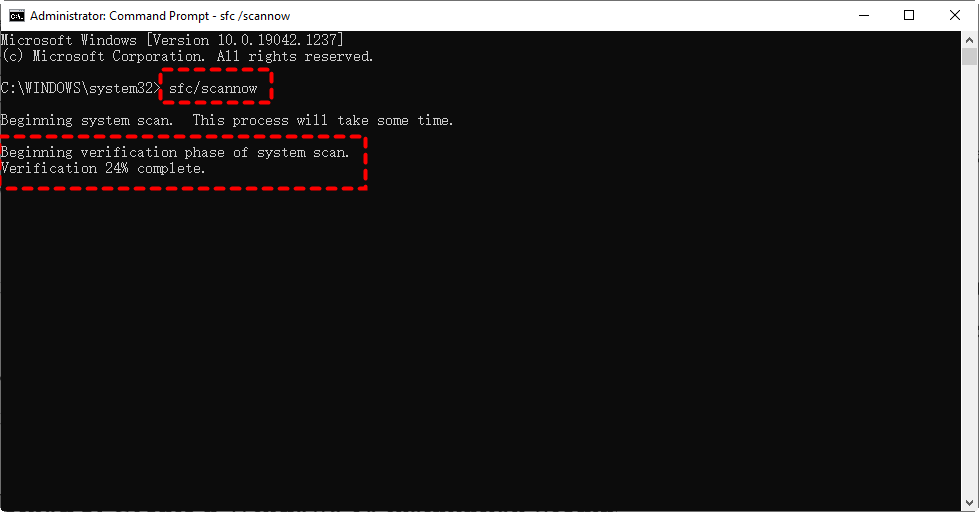 If the first two methods haven't resolved your problem, you should consider running Windows Update. Many rdpinput.exe error messages can be attributed to an out-of-date Windows operating system.

Step 2. Click Check for Updates in the dialog box.

Step 3. Click Install Updates if there are updates available for download. After the update is complete, restart your computer.

If the first three approaches don't work for you, you can try a more forceful one (Note: Not advised for novice PC users) by downloading and replacing the correct rdpinput.exe file version.

Step 1. Download the correct rdpinput.exe for your Windows version from the internet. Pay attention to the following two parameters:

Step 2. Place the downloaded file in the directory appropriate for your Windows version:

Before heading to the end, we would like to introduce a free remote desktop tool for you. It is called AnyViewer. It provides the best remote solutions for users, allowing users to remotely control another control and do anything they want, even troubleshooting computer problems as we mentioned above. You’ll feel you are sitting in front of the remote computer. If your computer has any problem and you are not able to reach it, try this free remote desktop software.

You May Also Like
Fixed: Mstsc.exe Entry Point Not Found
Remote Procedure Call Failed and Did not Execute: How to Fix
What Is mstsc exe and How to Use mstsc?